DroidCon Berlin is the Europe's biggest Android event (held yearly), that draws in mobile development enthusiasts and experts from all over the world. The format is mostly 20-45 minutes talks, or 40 minutes plenary sessions. There are 5 talks held in the same time in different auditoriums. The talks are about everything Android and mobile development, not only the technical stuff, but social aspects of the craft as well.

This year almost the whole Android department of Mews was present on the event: 2 Android developers (out of 3 – yeah, our team is quite small for now) Sevastyan and Kirill, and Natalia – QA engineer (and photographer).

It was 11th edition of the conference taking place from 01-03 July: 100+ talks, workshops and codelabs.

We think that event this year was organized on an even higher level than previously, and we liked it a lot. Oh, and the food was better as well ;)

Sevastyan:
"There were time slots (20 minutes) for people to give their mini lightning talks/sessions. I have attended one about using Linux in Android development. Having a community decide what matters (and not only an event's committee) is great."

Kirill:
"Flutter :) It's gaining a lot of popularity. And I really like the position of platform developers here – they're not reinventing the wheel and accepting community efforts and taking community opinion into account. Also one of the coolest thing from my perspective was a possibility to book a 30-min chat with google experts."

First of all, it turns out that you can't get or even buy Flutter mascot, Dash :(

One more thing: unlike the previous droidCon, there was no "Android Enterprise" track - the track where people talk about implementing Android solutions in the enterprise setting, e.g. kiosks, company phones. That was sad news for us – since we're developing a kiosk application for hotels, it's really "our" theme. But we still made a presentation on this topic in a common section, and it looks like people are interested about it: after the talk we were approached by people with questions. One of them was: "Why don't you have a blog post on this stuff?". We were thinking already on writing blog posts about Operator, because it is quite different compared to a usual Android app development and as a result not a lot of kiosk-related info is available, and now, after we've received a confirmation that this topic can be interesting and useful for other people we're going to start in the near future, so stay tuned :)

The most interesting topics

Kirill:
"Well, there were a lot of interesting talks this year. But the most... I would name Filip Hráček's Android with a side of Flutter, please; Krzysztof Sroka's Fluttering at 60 FPS; and Kotlin Not-to-Do List by Marcin Moskała. But I'm looking forward to watching other presentations once videos are ready."

Sevastyan:
"The most interesting and memorable talks that I've attended were Navigation and the Single Activity: Learning form a Skeptic – great talk given by Ash Davies; and Developing Themes with Style by two experts whose posts I found myself frequently reading on Medium – Nick Butcher and Chris Banes. Both topics resonate with me quite well, cause I was dealing with them in our current project (Operator) and was interested to see alternative approaches to tackle the same problems. The topics are not considered hard and the majority of developers tend to rush through them. That is why I love these kind of talks - experts usually give insightful suggestions that are subtle in nature and easy to implement, but improve the quality of your work considerably."

Besides the presentations there was a lot of interesting stuff in the hall itself: contests, entertainments, ping-pong and arcade machines... Special thanks for a never-ending coffee and ice cream!

Some companies were even offering to code for a prize:

Don't forget, that big tech events are not 100% about tech. They are also about networking and advertising yourself, your company, or your product. We at Mews are open to both learning something new and sharing our knowledge with others, as well as meeting other people and speaking about our products (because we love what we do ;). So we're definitely going to attend the next conferences, and... see you there? 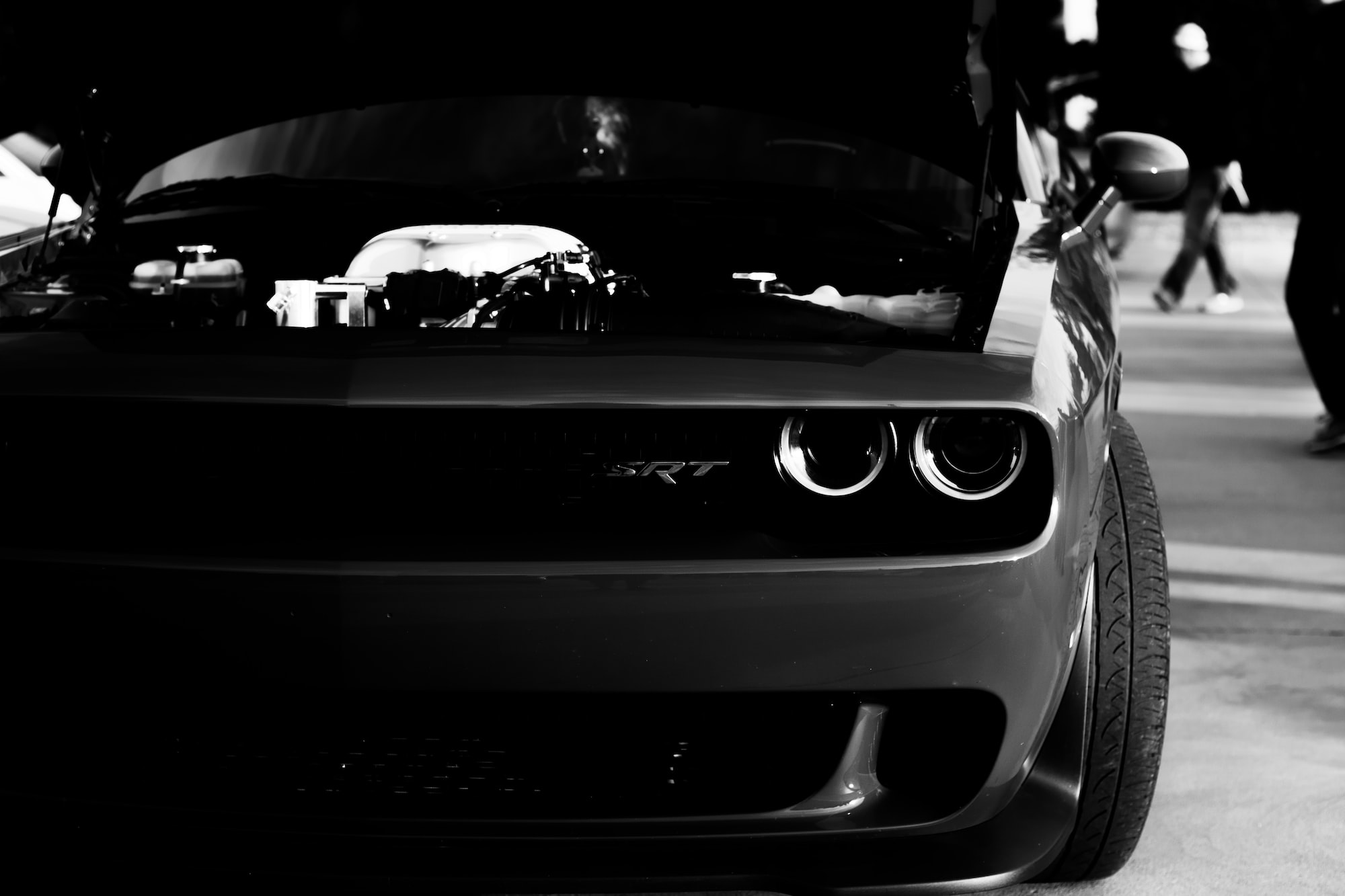 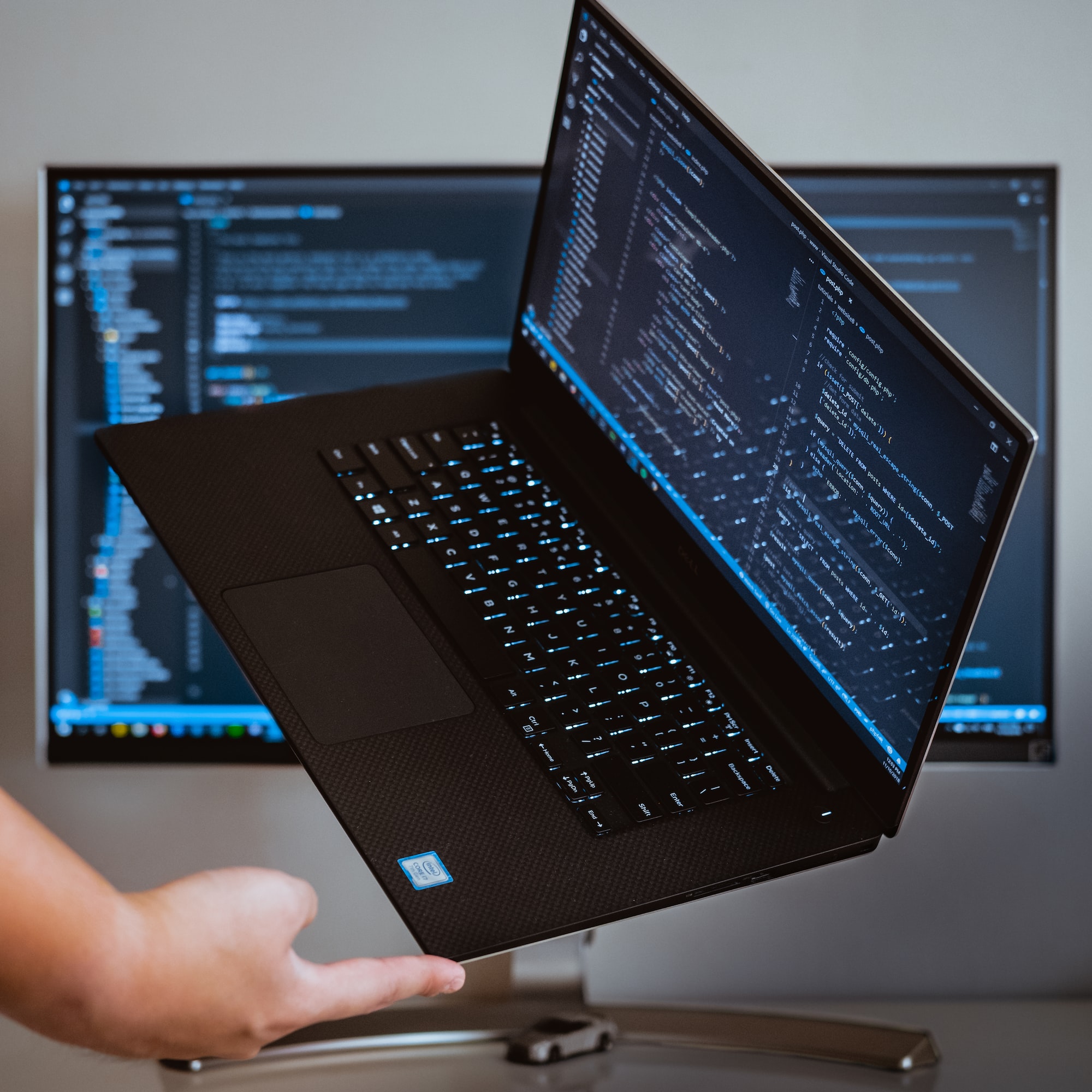